In order to maximize production efficiency, the waste products from sugar production processes are reused whenever possible to extract and reuse as much energy as possible. Many of these fluids and vapors can also present a severe fouling problem when heated. 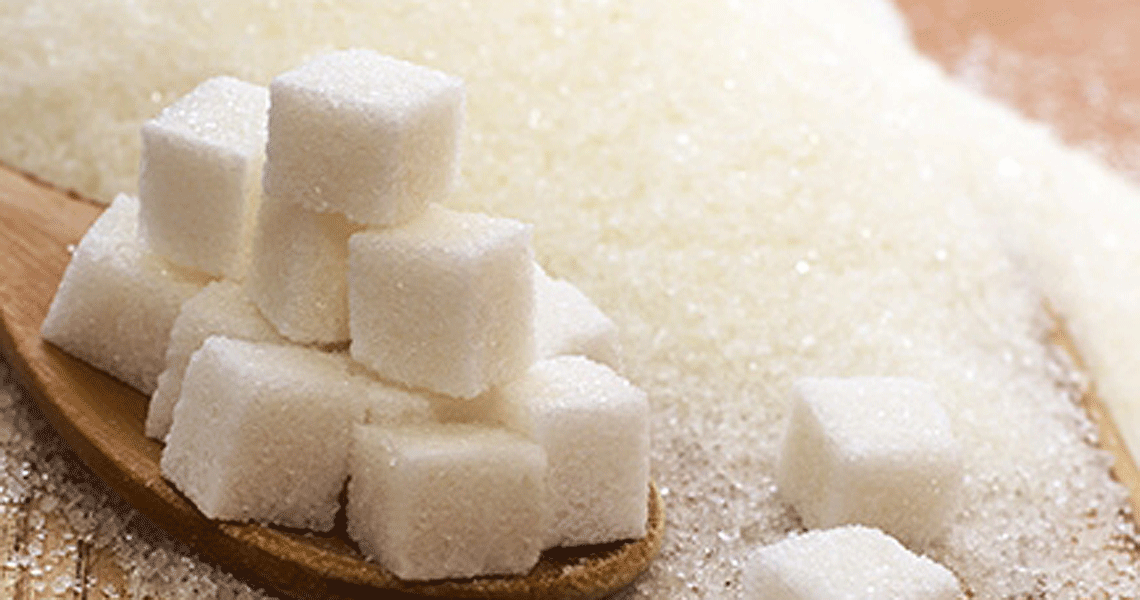 At the British Sugar factory at York, they reuse condensate to heat the raw sugar juice immediately after crushing and steeping. This results in severe fouling on the raw juice fluid circuit as protein and dirt are deposited out on the surface.

At the Newark factory, they needed to boost production at one stage of the process which used pan vapors from a previous stage to heat the sugar solution while maintaining the same basic size envelope and connecting to the existing pipe work connections.

Because of the fouling nature of the product, HRS were asked to supply corrugated tube heat exchangers for the raw juice heating at York and subsequently for a pan vapor condenser at Newark.

Our experience had shown significant enhancement in heat transfer rates when corrugated tubes are used but British Sugar were more interested in reducing maintenance costs by minimizing the size of the heat exchangers and, if possible, reducing the downtime for cleaning. The units had to be designed for retrofitting into existing installations and connection centers and positions had to be respected.

Because the sugar juice is likely to be contaminated with solid particles and fibers, it was decided to use 0.9842520 in tubes “Hard” corrugated in vertically mounted fixed tube plate heat exchangers.

In practice, it has been found that the corrugated tubes provide the enhanced heat transfer originally forecast. The rate of fouling, which is due to chemical processes, is the same as on the original plain tube heaters (as it does not depend on fluid turbulence) but is significantly easier to remove from the tube surface. The cleaning process used by British Sugar uses a high-pressure water jet to break the fouling layer away from the tube surface and flush it through the heat exchanger and the design of the corrugated tube helps with this process.

Because of the variability of the Sugar solutions during the processing stages British Sugar provided facilities within the York factory for HRS Heat Exchangers to carry out heat transfer tests on several different forms of corrugation using several different sugar products.

The test results showed British Sugar that heat transfer could be enhanced significantly at several stages of the sugar production process when using corrugated tubes in their various forms.