Tempering, or the controlled heating and cooling, of chocolate is an essential step in the manufacturing of chocolate and has traditionally been carried out in batches and much of the industry is still very traditional, sometimes using technology that has changed little in hundreds of years. However, one forward-thinking UK chocolate supplier has introduced a new system for tempering its chocolate, based on the HRS R Series of scraped surface heat exchangers. 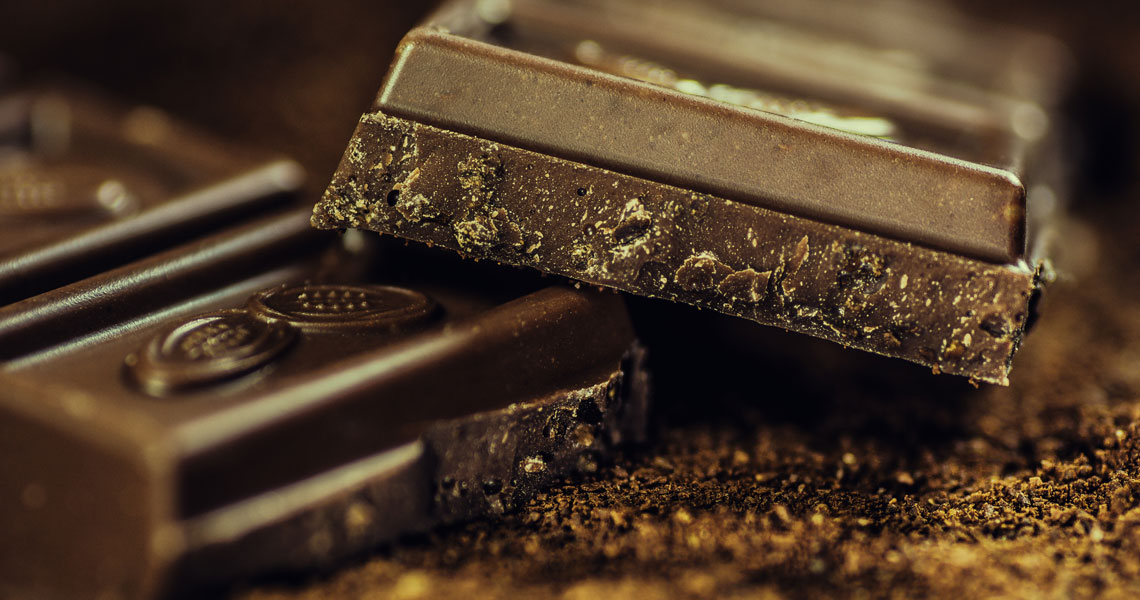 The HRS R Series features a patented helical scraper bar design which prevents the build-up of viscous products, such as molten chocolate, on the tube surface to maintain efficient heat transfer. The scrapers also help to mix the product in the tube, improving the homogeneity and effectiveness of heat transfer. The unique design also helps to reduce the pressure drop along the length of the heat exchanger, reducing energy and running costs.

Another advantage of the R Series-based system is that it allows small solids, such as pieces of nuts or honeycomb to be included in the molten chocolate without damaging them or the integrity of the product.

Tempering chocolate is necessary to produce consistently small crystals of cocoa butter when it is heated and cooled. Without this strict temperature control, the crystals formed are of different sizes and the resulting chocolate will ‘bloom,’ having a matt appearance and waxy texture. Without tempering it is impossible to get the characteristic ‘snap’ and glossy finish.

Historically the tempering process was carried out by hand using the traditional method of heating the chocolate using a large bain-marie and then cooled on a marble table until it reached the right temperature. In an effort to speed up the process and increase capacity, the client had tried tempering the chocolate in specialist vessels, but it was still quite a slow process. Tempered chocolate also solidifies quickly as it cools, so it is important to maintain a working temperature until it has been molded or poured into the final shape.

Trials using an HRS R Series Heat Exchanger confirmed that the technology was suitable for the required purpose. The client then worked with HRS to develop a solution which could be mounted on a process skid.

“Tempering chocolate is extremely difficult, and you have to hit exactly the right temperature otherwise the finished product just doesn’t turn out right,” comments Matt Hale, International Sales & Marketing Director at HRS. “The client is a very forward-looking company and having trialed one of our units, they told us what they needed and how our units could provide the solution they required. As they operate 24-hours-a-day for eleven months of the year, it was important that the heat exchangers are robust and reliable, and the R Series met this brief.”

“This project was possible because the client has an active program of investing in new technology and was prepared to consider new ways of conducting a traditional process. Having completed their own trials, they could then see how the R Series could be used to temper chocolate and purchased the necessary units.”