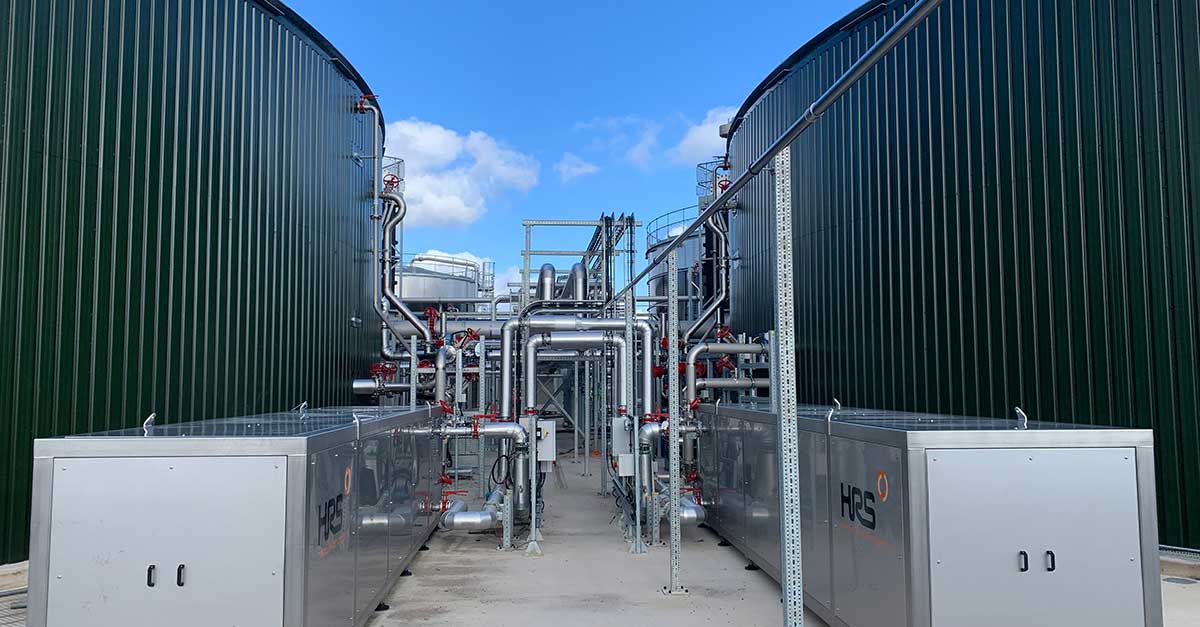 Given the long wait for the Government’s latest British Energy Security Strategy, which was published on 7 April, it is disappointing in both its level of detail and the lack of acknowledgement of the role of biogas, biomethane and green hydrogen in decarbonizing and securing the UK’s domestic energy supply.

Although gas is a key element of the Strategy, it only recognizes ‘a second lease of life for… North Sea Gas’ and makes no reference to anaerobic digestion, biogas or methane at any point.

Although the Energy Security Strategy appears to support the adoption of hydrogen, it once again ignores hydrogen of biogenic origins, instead focusing on fossil fuels and water as the main sources.

Overall, the document lacks both firm targets and detailed policies, but despite this HRS will continue to work with existing and new clients to maximize the efficiency of anaerobic digestion, biogas and renewable hydrogen technologies in the UK and around the world.