The Importance of Evaporation in CBD Extraction 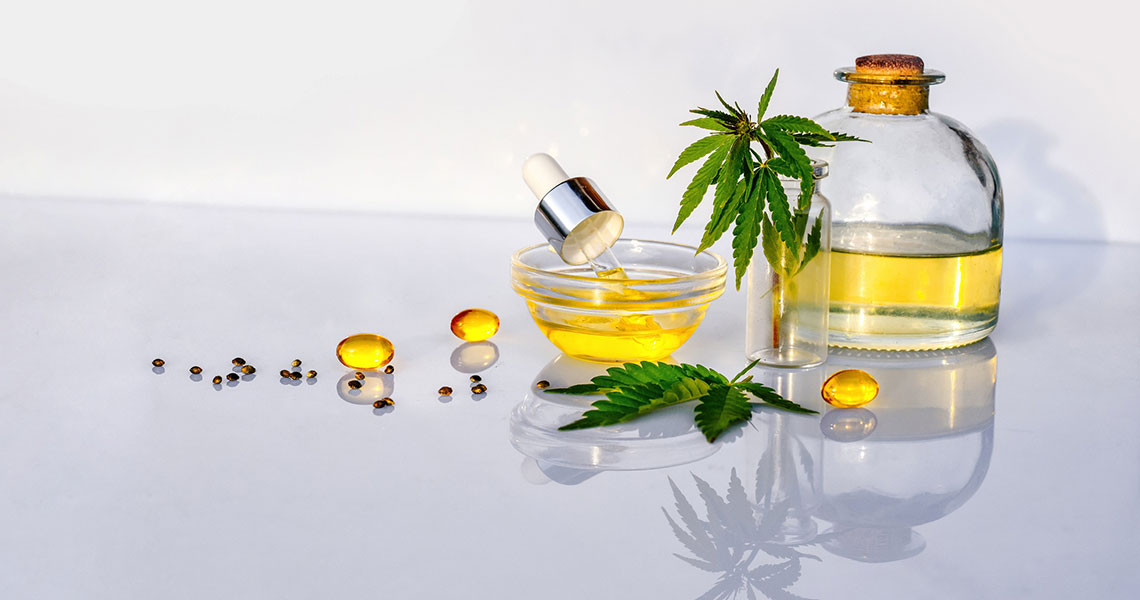 Functional health and medicinal products containing CBD (cannabidiol) are growing in popularity, and the UK market is now worth £690 million a year according to trade association ACI, making it the second biggest market in the world after the United States. However traditional extraction processes do not always capitalize on the latest evaporation technology.

In fact, current growth in the market is exceeding even industry predictions, and has been estimated that with suitable policy support, the European market for legal cannabis products could be worth a massive €3.2 billion by 2025.

CBD is a chemical extracted from hemp and marijuana plants, and while it an active ingredient in the cannabis drug, it does not cause the psychoactive effects associated with THC which is also found in the plants. Although medical studies are inconclusive, some of the claimed benefits of CBD include reducing inflammation, improving relaxation and focus, and slow down digestion. As such, it is often used to treat issues such as anxiety and insomnia, as well as some types of seizure and some digestive complaints

How is CBD extracted?

There are a number of techniques for extracting the CBD from the hemp plant, although most of these require the use of solvents. Once the CBD has been extracted, the solvent is evaporated off leaving pure CBD oil.

Some methods use supercritical carbon dioxide in a closed-loop extractor to extract the CBD under pressure, resulting in a liquid mixture of CO2 and CBD, which must then be separated by evaporation, but a step involving alcohol solvents is usually still required.

The use of liquid solvents based on alcohols (ethanol, or isopropyl alcohol – IPA) or hydrocarbons (butane or propane) are also sometimes used and are much simpler and more straight forward. However, unless the evaporation step is carried out correctly, some alcohol residues may remain in the CBD oil mixture.

Once the CBD oil has been separated from the solvent, then it is usually refined and distilled to produce pure CDB oil which is free from other compounds, such as THC, waxes and lipids. The exact nature of this refining process will impact on chemical profile of the resulting CBD product and depends on the extraction method used.

In order to maintain the characteristics of the CBD oil, low temperature evaporation techniques have to be used, often involving separate vacuum extraction systems to reduce the boiling point of the solvent.

At a small scale, laboratory-based rotary evaporation systems (with or without vacuum extraction) may be suitable – and indeed are one of the most common systems used today. But as the market grows and producers need to scale up production, they are likely to look to the type of low temperature evaporator used in pharmaceutical or food production. In addition, maximizing solvent recovery with such a system requires a high level of vacuum control and so often requires skilled oversight of the process.

Multi-stage falling-film evaporation processes are highly efficient and allow much higher throughputs. As a continuous system it does not need to be disassembled and cleaned between each run and cleaning-in-place (CIP) is used to maintain hygienic condition and prevent contamination. Having different temperature regimes in each evaporation stage improves ethanol removal and the unit is highly efficient as each evaporation stage is held at a lower pressure than the previous one.

With 40 years of experience in providing heat exchangers and evaporators for the pharmaceutical and food sector, HRS provides equipment which meets the highest standards of hygiene and traceability and is well placed to help the rapidly growing CBD industry fulfil its market potential.