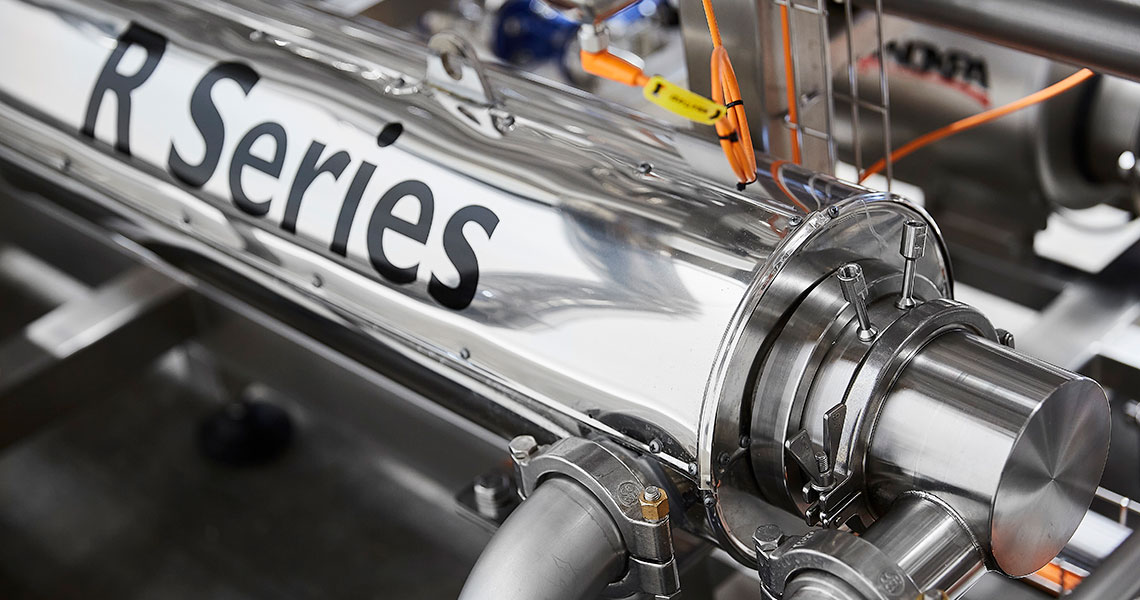 The concept of Lean production, as developed by Japanese motor manufacturers such as Toyota, is now well established across a range of industries.

According to the theory of lean manufacturing, anything which does not increase value should be considered as waste or futile effort – known as ‘Muda’ in Japanese. Within this concept, eight different areas which create waste have been identified, which can be summarized with the acronym DOWNTIME:

The benefits of managing or eliminating the eight wastes include: increased profits due to lower overheads and better utilisation of time and resources; increased customer satisfaction; improved operational performance; and a lower risk business with improved product quality.

Some particular examples of how using the right heat exchanger or thermal system can reduce DOWNTIME are outlined below.

Defective products which fail inspection or require rework incur the expense of production, but then need additional costs to make them saleable or, in the worst cases scenario, are then unsaleable. One way of ensuring that products meet the necessary specification is to continuously monitor relevant parameters.

Feedback control can be fitted to HRS equipment, and every HRS pasteurizer or sterilizer already has a temperature transmitter and a three-way valve to make sure that the set pasteurization or sterilization temperature is met.

While most overproduction is likely to be due to manageable issues such as forecasting errors, reducing the amount of product wasted during routine activities will also reduce waste and provide savings.

The HRS R Series uses a unique helical screw, which can be used to recover product (either by running through the system or running the helix in reverse). Depending on the product and configuration of the heat exchanger, up to 90% of product can be recovered.

In the concept of DOWNTIME, waiting extends to areas such as cleaning-in-place, maintenance and reducing general downtime of production lines. Effective product design, such as utilizing removable tubes in heat exchangers, can significantly reduce the amount of downtime associated with such tasks, while effective cleaning-in-place (CIP), such as that provided by the stand-alone HRS CIP System, help to reduce downtime due to routine cleaning and product changeovers.

Not utilizing talent was not actually one of the original principles developed by Toyota but has been added subsequently. While most issues will require a management rather than technical solution, the clear design of human-machine interfaces (HMIs) and control panels will go a long way to support clear training procedures.

In addition, the increasing use of remote monitoring and telemetry means that engineers and designers at equipment manufacturers like HRS can be available to help commission and troubleshoot items like heat exchangers and processing systems anywhere in the world. This increases the overall level of knowledge available to on-site engineering staff, reducing downtime and increasing efficiency.

There can be many examples of carrying out multiple versions of the same process, or unnecessary processing in modern businesses, from producing excessive reports or requiring multiple signoffs, to poorly designed processing equipment. One of the strengths of HRS’s corrugated tube technology is the ability to provide highly efficient thermal transfer in a reduced footprint, meaning that capital costs are minimized while operating efficiency is increased.

No matter what process you are carrying out, checking it against the DOWNTIME acronym will prove to be a useful business exercise, but it is also important to use the same thinking when designing or specifying any new processing equipment. Good machinery design which adheres to these principles will make the subsequent management of DOWNTIME much easier, when the facility is fully operational.