Following the welcome news that the RHI budget is set to treble between now and 2021, Britain’s AD industry is breathing a small sigh of relief. Despite the fact that DECC has capped FIT support at the unambitious level of 20 MW per year until 2019, the sector remains healthy – there are over 270 plants in operation outside of the water sector, and around 90 new plants are in development for 2016*. But against an increasingly sceptical political backdrop, succeeding in the AD industry means optimising every single part of the operation, from the front end right through to the back end. Today’s successful operators understand that maximising the value of the significant volumes of digestate generated from the AD process can be the difference between a project’s success or failure. 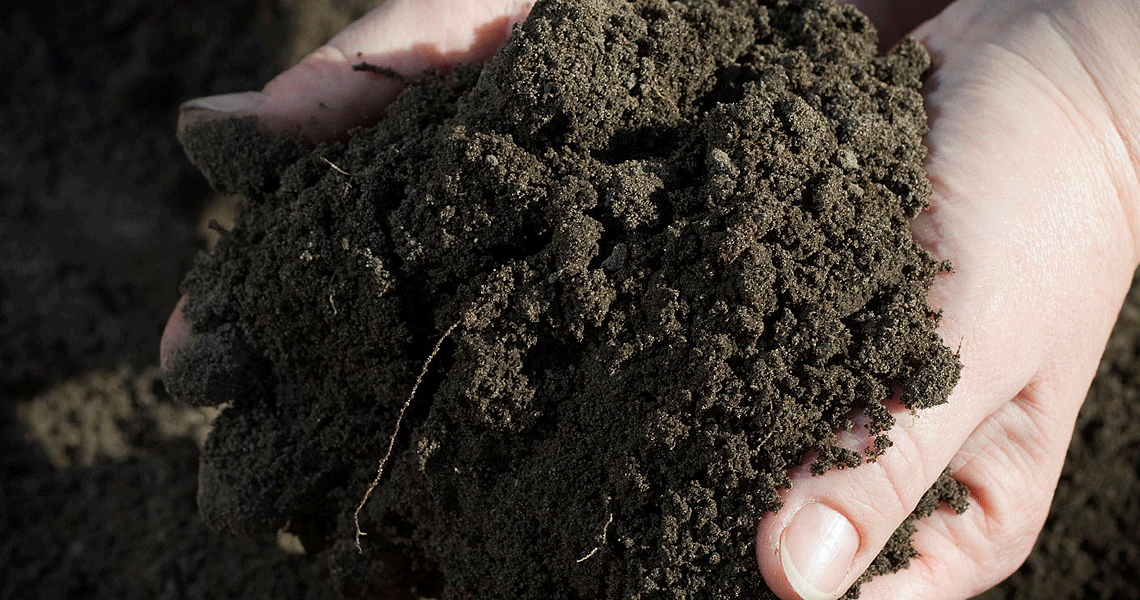 Rich in nitrogen, phosphorus and potassium, digestate makes an ideal replacement for chemical fertilisers. Trials, such as WRAP’s DC-Agri project, have shown that using digestate can increase crop yields in comparison with bagged fertilisers alone; it also helps to raise soil organic matter levels and increase water holding capacity, creating a better soil structure. Plus, there are serious cost savings to be made by switching from chemical fertilisers to digestate.

The quality standard, PAS 110, has helped to reduce negative preconceptions about digestate among the farming community, which until recent years was unfamiliar with its use as a biofertiliser. As well as setting limits for physical contaminants, such as plastics, the PAS 110 standard requires AD feedstocks to be pasteurised, for example using technology such as the HRS 3 Tank Batch Sludge Pasteuriser System. Pasteurisation is already a legal requirement for plants processing mixed food waste or other materials that need to comply with the Animal By-Products Regulations (ABP). But more and more facilities treating non-ABP feedstocks are now producing PAS 110 compliant digestate, as a way of demonstrating to potential end-users that it is of a consistent and high quality, and is fit for purpose.

However, achieving the PAS 110 standard is just one of the hurdles that digestate producers need to overcome if they are to make the most of this valuable by-product. Anaerobic digestion is a constant process, which means that digestate is constantly being produced, too. With a typical 1.5 MW AD plant producing as much as 40,000 tonnes of low grade liquid digestate each year, AD operators face significant economic and logistical challenges when it comes to storing and transporting their biofertiliser.

Storage is an essential consideration, as digestate should not be applied to land all year round. In NVZ (Nitrate Vulnerable Zone) areas, regulations actually prohibit digestate spreading at certain times, but even in other regions, it is not good practice, (and sometimes impossible) to spread it throughout the year. To make optimum use of the nitrogen content of digestate, it should be applied at times of maximum crop growth, when demand for nitrogen and nutrients is greatest. Not only will this benefit the crop but it may also mean that producers can charge more for it at these times.

Ensuring there is sufficient space to store large volumes of liquid digestate until it is ready to be transported and applied to land, can be a real headache for an AD operator – not to mention a considerable expense. But separating the liquid fraction to leave only the solid portion – which is easier to handle, transport and store – can often mean losing valuable nutrients, too. Plant operators therefore require a solution which will reduce the volume of their digestate, while locking in the nutrient content.

The HRS Digestate Concentration System (DCS) uses evaporation to significantly reduce digestate volumes, removing up to 80% of the water contained in the liquid fraction and concentrating it to 20% dry solids – at the same time as increasing the nutrient content. This makes handling, storing and transporting digestate not only easier, but less costly, too.

The steam produced from this first cycle (usually available at 70˚C) is then used as the heating media for the second effect, whereby the process is repeated. The subsequent steam (usually available at 60˚C) is used as the heating media for the third cycle – the number of effects is determined by the level of dry solids required, and the amount of spare heat available, up to a maximum of four cycles. After the final effect, the steam is condensed back into water and can then be used to dilute feedstock going into the front end of the digester; a completely closed loop system. The DCS is wholly self-sufficient – no energy or water is bought in or wasted, and everything is re-used.

The high temperatures needed to concentrate digestate can cause the release of ammonia, largely responsible for the odours associated with digestate. However, the DCS overcomes this by acid-dosing the digestate with sulphuric acid and thereby decreasing the pH levels. This turns the ammonia into ammonium sulphate, which is not only less odorous, but is also an ideal biofertiliser. Therefore, while the volume of digestate is reduced, the nutrient content is not merely locked in after concentration – it actually increases.

Creating a more concentrated, richer fertiliser isn’t the only benefit of the HRS Digestate Concentration System:

For AD operators keen to maximise the value of their digestate, the advice is clear. Use a DCS to concentrate digestate to reduce storage and transport costs while increasing the nutrient content; increase plant efficiency by reusing heat and water from other parts of the process; claim RHI for doing so; gain PAS 110 certification to demonstrate digestate quality to potential end-users; and apply digestate to land only when the crop needs it most. After all, in today’s competitive AD sector, only those operations which optimise every aspect of the business stand the greatest chance of success.